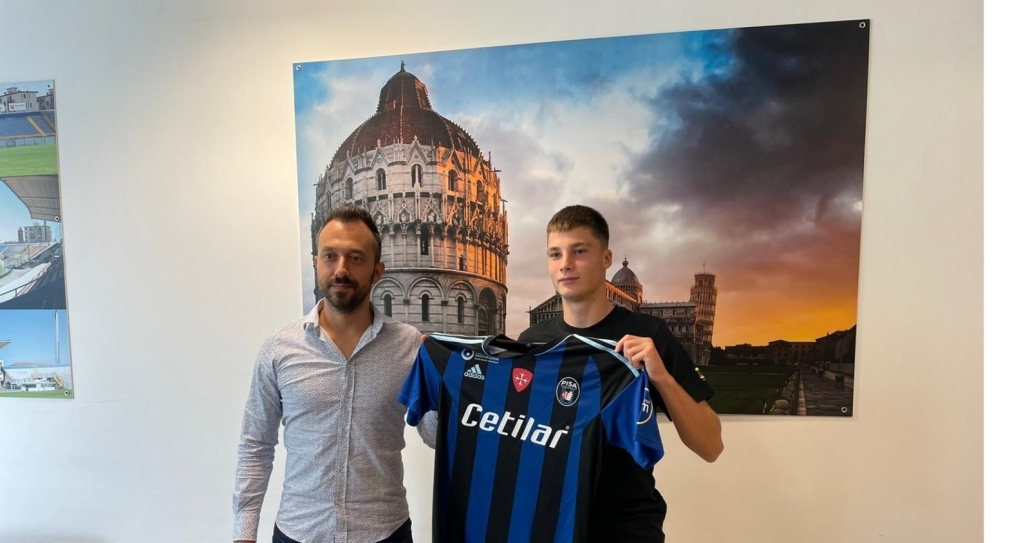 Levski Sofia’s winger Adrian Raychev signed a contract with Pisa S.C.. The 2006 born player was personally approved  by the sports director of the Italian club – Claudio Chiellini, together with the main scout Nicola Gaiti. The deal took place extremely fast – literally in about 10 days everything was finalized. Pisa is a relatively unknown name as a football destination, but the team has big ambitions – last year they finished 3rd in Serie B and were two points short of promotion to the elite. They have a plan for a new stadium and a new training facility: 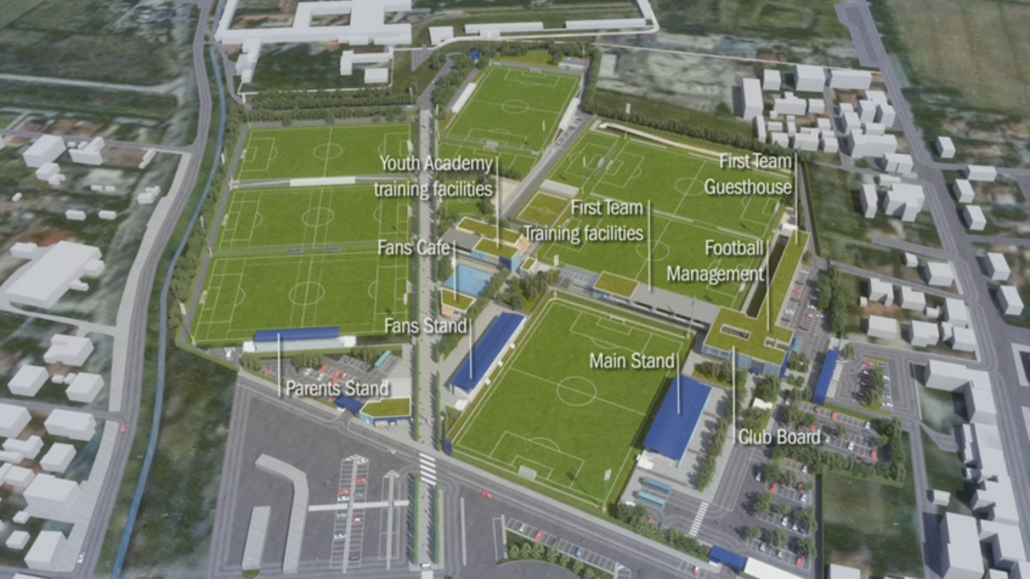 The club has started a big project and in parallel with the development of the infrastructure, they are also looking for talented young players all over Europe. Pisa’s first team plays in Serie B, but the club’s under-17s, where Adrian will start, are in the strongest division. In the U17 championship there are also teams such as Juventus, Napoli, Fiorentina and Bologna. Games with teams of a similar level will certainly give even more confidence to Adrian, who is also one of the main players in the U17 national team of Bulgaria. Facing with such strong teams had a big influence on the decision for the transfer to Pisa.

Campionia would like thank Adrian’s family for their trust.

Georgi Zahariev runs for president of the Bulgarian Football Federation