The founder of Campionia Georgi Zahariev took part in one of the biggest football conferences in the world – SoccerEx. The the event took place in Hainan Island in China. SoccerEx is organized 3 times per year, once in Asia, Europe and America, and is considered the event that is the biggest driver of innovation in the world of football. Frequent guests and speakers are directors at FIFA and UEFA, presidents of leading football teams and local federations, famous agents, legendary footballers and people who are shaping the future of the most popular game in the world. At the same time, a number of leading companies use the event as an exhibition to present their innovative products and solutions to help clubs and federations around the world. Here is a short video that can help you get an idea of ​​what SoccerEx is (you can even see Georgi Zahariev shaking hands with a Chinese participant):

Some of the main highlights of SoccerEx China this year:

These are just some of the main topics that were discussed. During the event there were many panels in which each participant could join and ask questions. During the breaks, all lecturers and guests met in some of the designated areas and discussed in a narrower circle the problems of modern football. Here is a video of one of the most interesting discussions about coaching and working with youngsters. It was attended by the director of the Ajax AcademyCorne Groenendijk, Jean-Pierre Papin, Borussia Dortmund’s coordinator for China – Marius Lorenz and others: 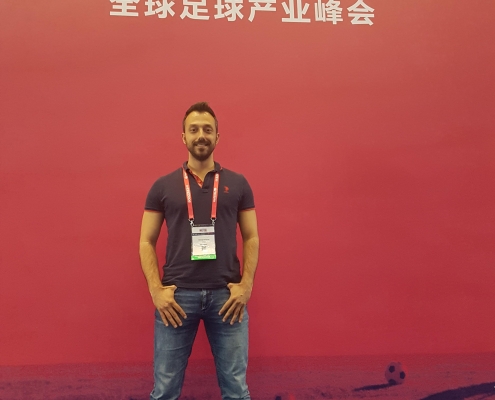 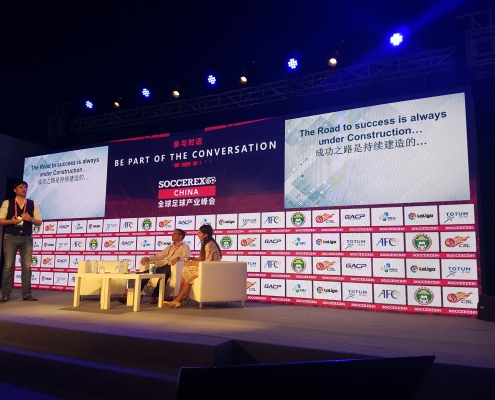